Okmeydanı Training and Research Hospital will be demolished and rebuilt under Istanbul Seismic Risk Reduction and Emergency Case Preparation Project (ISMEP), created for preparing Istanbul for a potential earthquake.
New Okmeydanı Hospital, in which stores will be included so that patients could fulfil their needs, will be built as ultra-modern. Designed so as to be open to any amendments and developments in the future, the hospital has rare precedents even in Europe.

One of the symbol hospitals of Istanbul, Okmeydanı Training and Research Hospital will be demolished and rebuilt.
Designed to be as a general service hospital, all single and double rooms of the new hospital will have the comfort of that of a 5-star hotel. The rooms will be built in compliance with quality hospital room identification of Ministry of Health with toilets, baths, maximum two patient beds, television, telephone, dining table, étagère and an attendant armchair with sleeping facility therein.
Okmeydanı T.R.H. which will be the first public hospital to be a candidate for Leed Gold (Green Building) Certificate will render non-stop service during and right after the earthquake.
A funding agreement in the amount of 158 million 930 thousand Euro had been signed for the rebuilding finance of the hospital last year between Undersecretariat of Treasury and Islam Development Bank. This fund supplied from Islam Development Bank will be used for the reconstruction of Okmeydanı Training and Research Hospital.
The new hospital, which will render service annually for 1 million 500 thousand outpatients and 50 thousand inpatients, will be built with seismic insulation technique and smart building technology so as to be able to render service following a potential earthquake.
The new hospital to be built in two stages will be constructed without interrupting the operation of the current hospital. Destruction will be carried out part by part so that operation wouldn't be influenced during the destruction operation. Therefore, the complete renewal of the hospital will take 5 years with a longer period than normal procedure.
The hospital to be equipped with energy saving systems will be able to generate a significant part of its energy from natural gas with tri-generation centres. And the operation costs will be kept at a minimum level thereby ensuring heating and cooling of the hospital with the released heat energy.
While the total indoor area of current Okmeydanı Training and Research Hospital is 55 thousand square meters, the total closed area of the new hospital is planned to be as 250 thousand square meters.
Emergency service area, which is currently 1.300 square meters, will be increased up to 10 thousand square meters so that the requirements could be satisfied in emergency cases. And the total number of operating theatres will be 28 in the new hospital while it is just 17 in the current one. 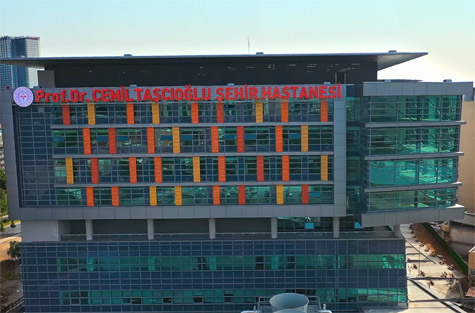 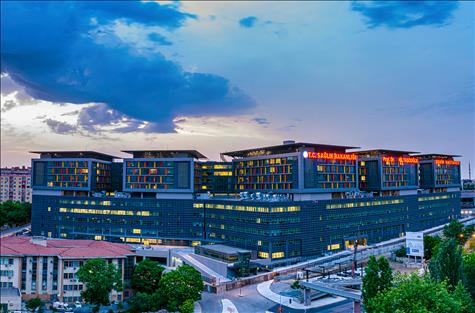 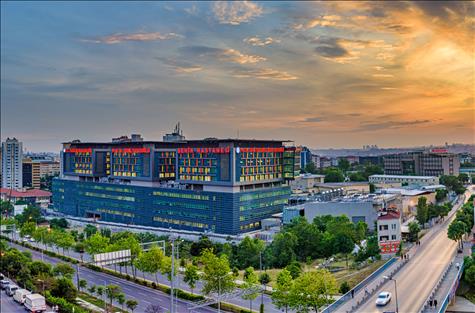 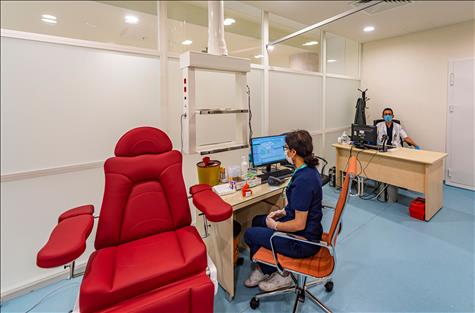 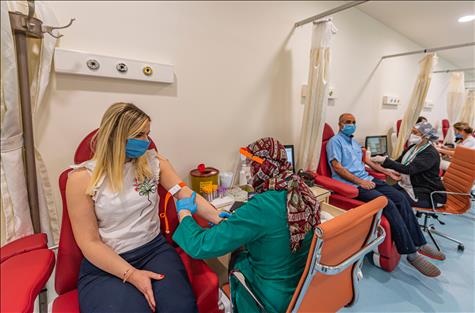 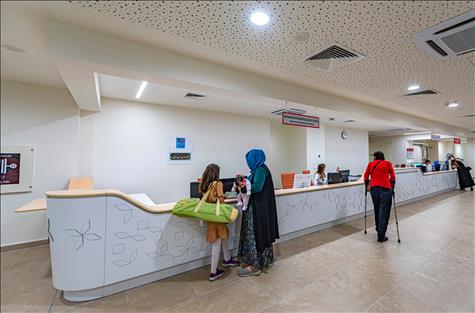 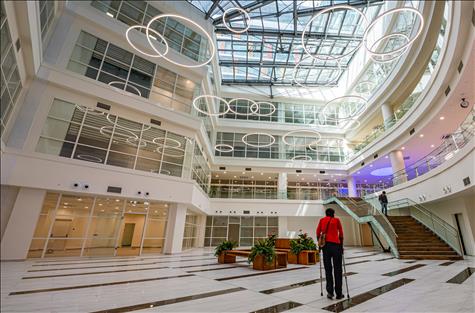 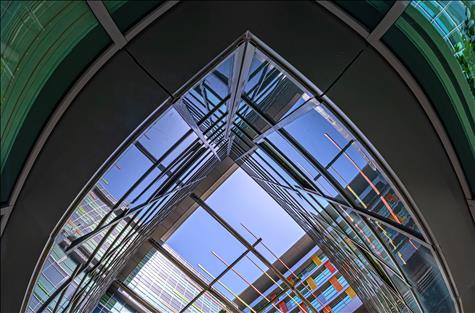 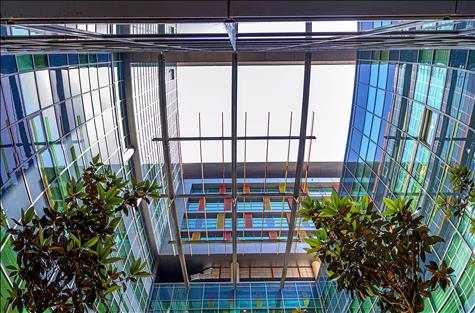 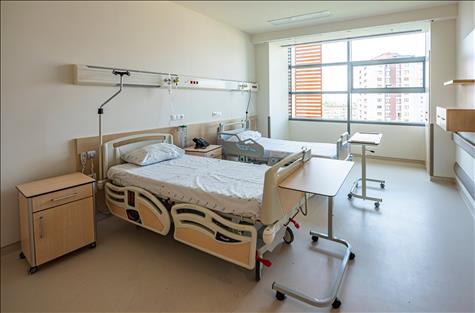 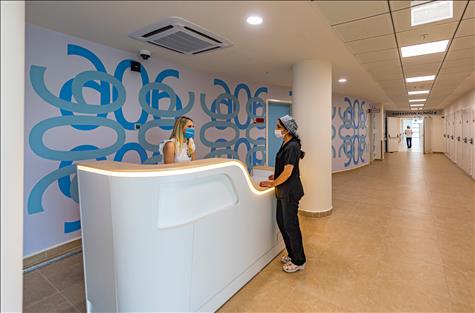 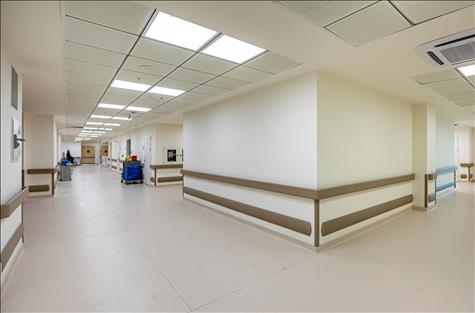 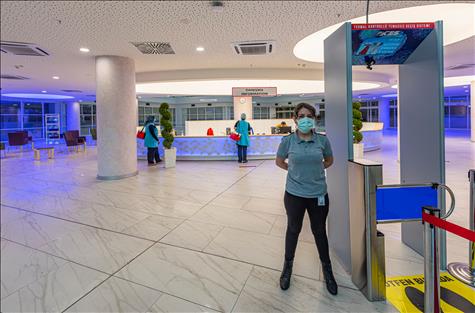 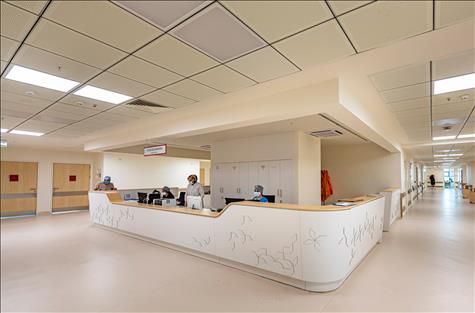 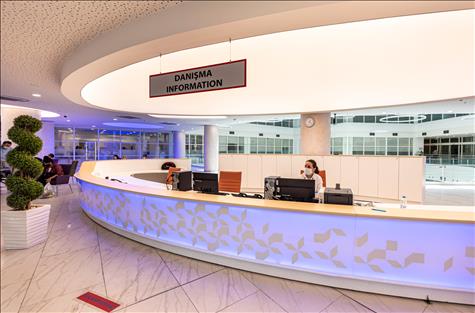 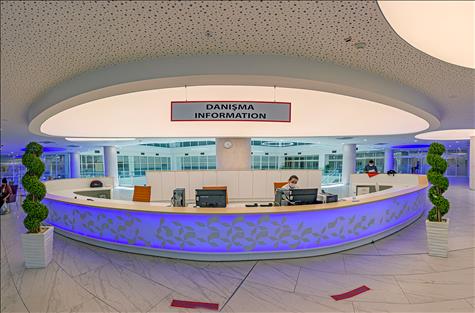 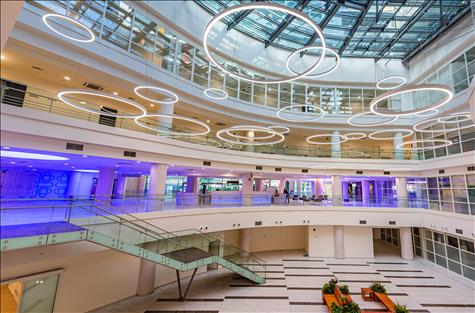 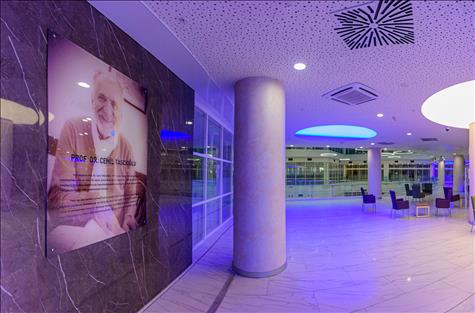 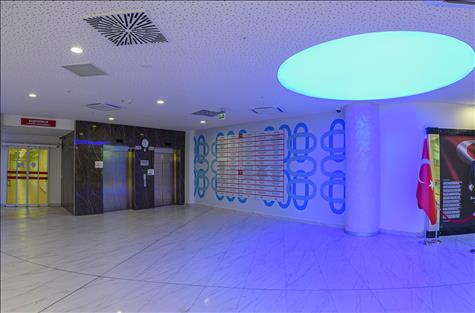 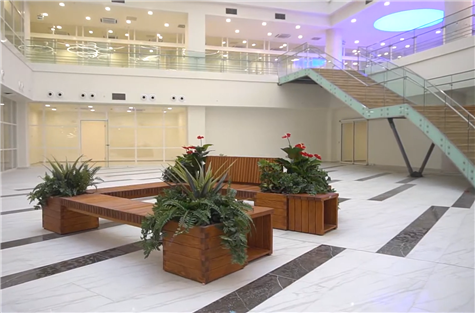 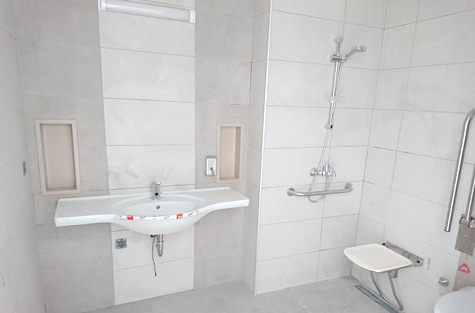 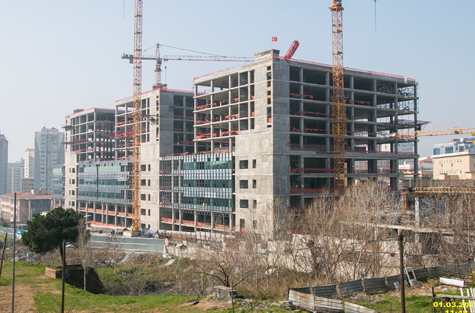 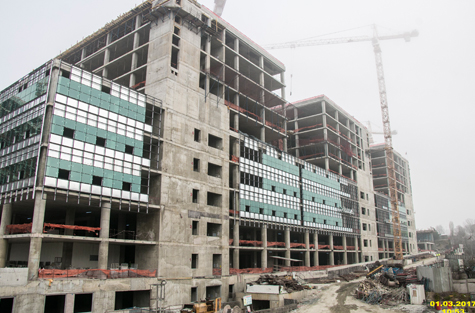